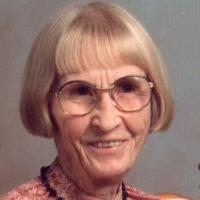 Profile and tribute by Jack Maze and Jim Pojar

Katherine I. Beamish, Kay, was brought up on a Manitoba farm and moved to Burnaby, B. C. in her teens. She trained as an elementary school teacher at the Vancouver Normal School and taught in elementary schools throughout the 1930s until World War II. During the war Kay enlisted in the women’s division of the Royal Canadian Air Force and was based in Halifax and Newfoundland through the years of the Battle of the Atlantic. She served in the air ferry command that flew bombers across the North Atlantic. After the war, she obtained a B. S. Agriculture and M. Sc. in Plant Sciences at UBC. She then did a Ph.D. in plant taxonomy at the University of Wisconsin. Kay was invited back to the Botany Department at UBC, in part to help re-establish the herbarium. Through neglect during the Great Depression and World War II, several of its early plant collections by pioneer botanists had been virtually destroyed by beetles. She added greatly to the UBC herbarium collection and helped restore confidence in its usefulness. The Botanical Garden at UBC had dwindled to a few taxonomic beds, and Kay also helped with its restoration. She remained with the UBC Botany Department until retirement. In the 1950s and ‘60s, Kay and others assisted Vladimir Krajina in the development and passage of the B.C. Ecological Reserve Act. Kay was very active in the Vancouver Natural History Society and was the inspiration for the VNHS's Kay Beamish Award for Achievement in Nature Education, established in 1995. She died peacefully in Crofton on February 4, 2003 at the age of 90.

Much of this information came from the Vancouver Natural History Society’s journal Discovery, Spring 2003, vol. 32 no. 1, pp. 8-12. 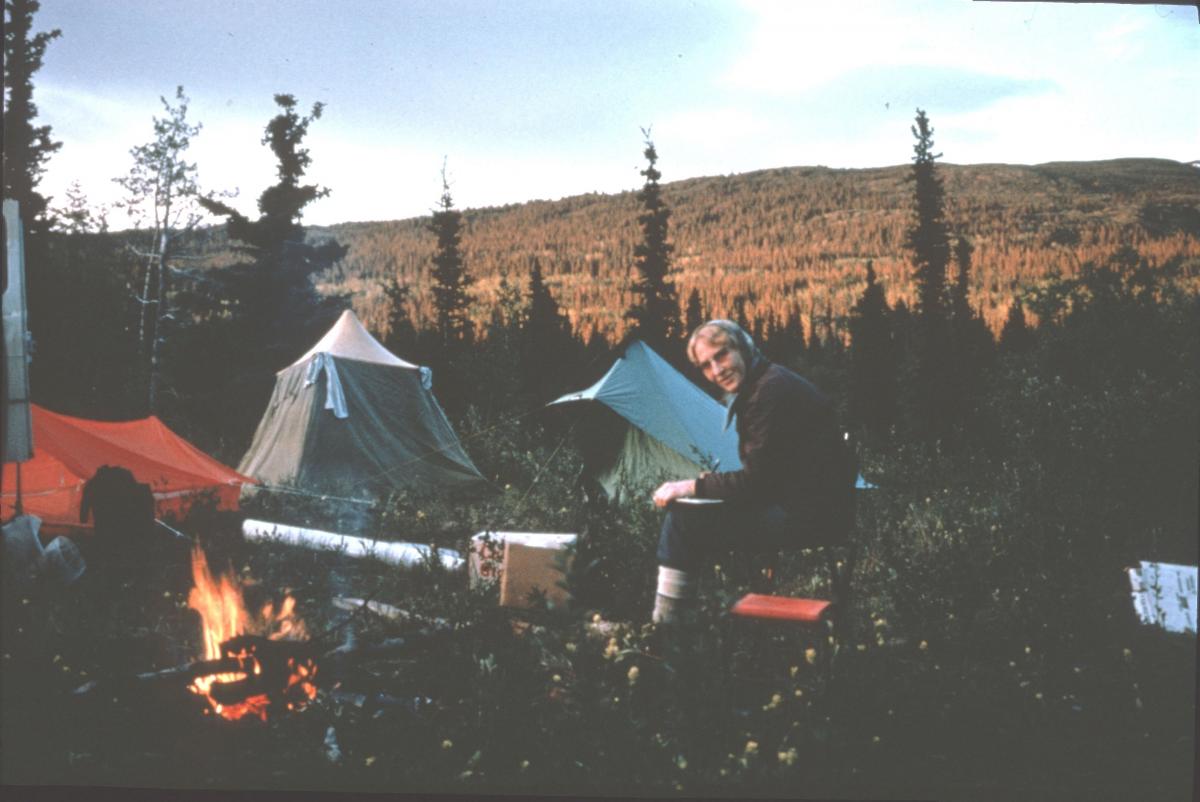 Dr. Katherine Beamish was one of the first Canadians I met, when in 1970 I came to Vancouver, for graduate studies in the Department of Botany. She made an immediate favourable impression on me, and has had a lasting effect on my life. I very soon realized she was a real botanist, and was a kind but no-nonsense person who I instinctively knew I must not disappoint. She became my supervisor, and guided me through the unpredictable academic terrain with care and skill. Every Friday, for three years, she sat down with me and discussed what I had been working on that week, what progress I had made on the thesis. Few Ph.D. supervisors spend that much time with their grad students. Her diligence with me was especially noteworthy because I wasn't working on any of her favourite projects or species (saxifrages and shootingstars), nor did my research directly benefit her program. She was also remarkably tolerant of my headstrong and at times stubborn and smart-alecky behaviour. No doubt she had seen that sort of thing before. Looking back on those days, I recall that there was often a glint of amusement in her eyes, at some of my antics.

But we had more than just a student-professor relationship. Early on, it became clear that we both really liked going out in the field, exploring and botanizing and doing natural history. Field botany was our shared passion, and later on the Vancouver Canucks, who have been much less rewarding. It was Kay Beamish who first took me to Lighthouse Park, to Ladner Marsh, Camosun Bog, Burns Bog, Mill Hill, Thetis Lake Park, Long Beach, Liumchen Ridge, Blackwall Meadows and Mt. Frosty in Manning Park, among others. Those trips and places had a profound effect on me, a Minnesota boy new to mountains and the sea. I was also mightily impressed that this woman over twice my age could go uphill like a mountain goat.

Kay Beamish introduced me to Platanthera dilatata, Dodecatheon jeffreyi, Carex macrocephala, Saxifraga (now Micranthes) rufidula, Dicentra uniflora, Mimulus alsinoides, Larix lyallii, and many other marvels. I could go on and on, and we did, on some splendid extended field trips. Two in particular I remember. A collecting trip, with Jack Maze and some other students, to northern California—a whole new flora, where we 'baled hay' with the best of them. And an expedition up the just-completed Stewart-Cassiar road (now Highway 37), searching for plants and potential ecological reserves, with Keith Wade, Art Guppy, and George Otto. The northern bush was thrilling. We explored, hiked, bushwhacked, camped out in tents, collected and pressed plants well into the evening in the extended daylight, and had convivial times around the campfire.

I remember Kay Beamish most fondly as a mentor, my guide to a new world. I remember how sometimes in her office she would cock her head and get a faraway look, thinking perhaps of a past botanical ramble. Or how she would stand, hands clasping elbows, while gazing from some Chilliwack Valley peak towards Mt. Baker. She was a kind, generous, and good-humoured person who spoke no ill even of unpleasant people; at most she would grimace and shudder with exasperation. I am thankful that I met her, became her student and friend, was inspired by her, and settled in her beautiful province and country.