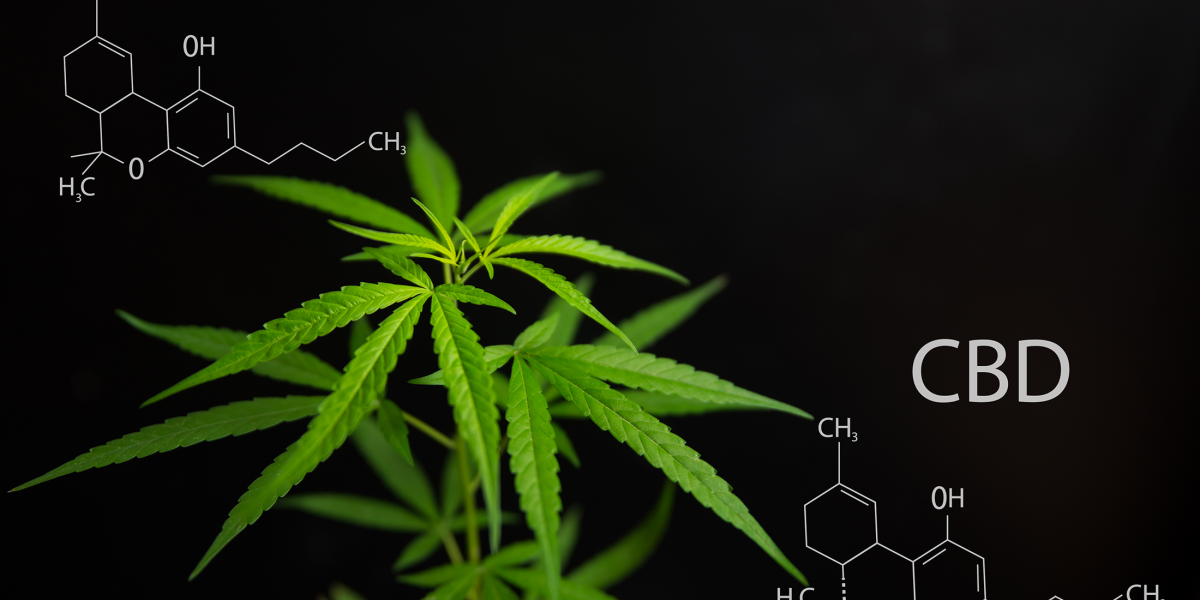 For the first time, plant biologists have defined the high-efficiency “hacks” that cannabis cells use to make cannabinoids (THC/CBD). Although many biotechnology companies are currently trying to engineer THC/CBD outside the plant in yeast or cell cultures, it is largely unknown how the plant does it naturally.

“This really helps us understand how the cells in cannabis trichomes can pump out massive quantities of tetrahydrocannabinol (THC) and terpenes—compounds that are toxic to the plant cells at high quantities—without poisoning itself,” says Dr. Sam Livingston, a botanist at the University of British Columbia who led the research.

“This new model can inform synthetic biology approaches for cannabinoid production in yeast, which is used routinely in biotechnology. Without these ‘tricks’ they’ll never get efficient production.”

The study, published this week in Current Biology, reveals the microenvironments in which THC is produced and transported in cannabis trichomes, and sheds light on several critical points in the pathway of making THC or CBD within the cell.

Dr. Livingston and co-author Dr. Lacey Samuels used rapid freezing of cannabis glandular trichomes to immobilize the plant’s cellular structures and the metabolites in situ. This enabled them to investigate cannabis glandular trichomes using electron microscopes that revealed cell structure at the nano level, showing that the metabolically active cells in cannabis form a “supercell” that acts as a tiny metabolic biofactory.

Until now, synthetic biology approaches have focused on optimizing the enzymes responsible for making THC/CBD—like building a factory with the most efficient machinery to make as much product as possible. However, these approaches haven’t developed an efficient way to move intermediate substances from one enzyme to another, or from inside the cell to the outside of the cell where final products can be collected. This research helps to define the subcellular “shipping routes” that cannabis uses to create an efficient pipeline from raw materials to end products without accumulating toxins or waste products.

“For more than 40 years, everything that we thought about cannabis cells was inaccurate because it was based on dated electron microscopy,” says Dr. Samuels, a plant cell biologist at UBC. “This work defines how cannabis cells make their product. It’s a paradigm shift after many years, producing a new view of cannabinoid production. This work has been challenging, partly the result of legal prohibition and also due to the fact that no protocol for the genetic transformation of cannabis has been published.”