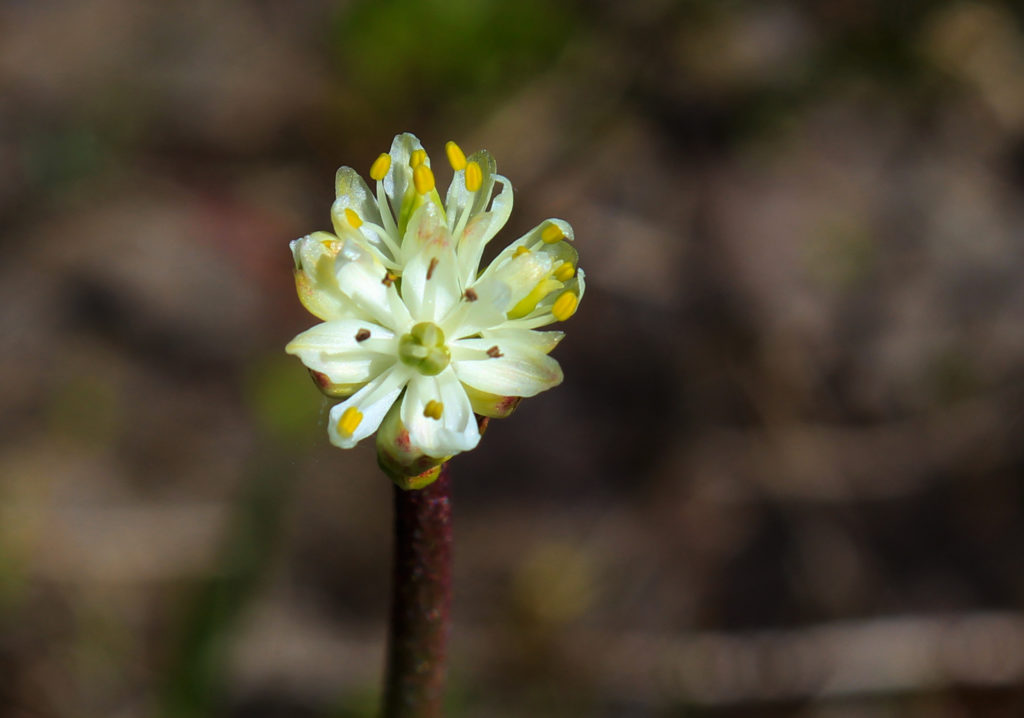 The delicate stalk and pretty white flowers of Triantha occidentalis may seem like the perfect place to perch if you’re an insect, but get trapped in its sticky hairs and it will suck the nutrients from your dead corpse.

That’s the surprising new finding by University of British Columbia and University of Wisconsin-Madison researchers, detailed in PNAS.

Triantha – a species of false asphodel – is the first new carnivorous plant to be identified by botanists in 20 years. It is notable for the unusual way it traps prey with sticky hairs on its flowering stem.

“Carnivorous plants have fascinated people since the Victorian era because they turn the usual order of things on its head: this is a plant eating animals,” said co-author Dr. Sean Graham, a professor in the department of botany at UBC. “We’re thrilled to have identified one growing right here in our own backyard on the west coast.”

The plant grows in nutrient-poor, boggy but bright areas on the west coast of North America, from California to Alaska. For the study, the researchers investigated specimens growing on Cypress Mountain in North Vancouver, British Columbia.

“What’s particularly unique about this carnivorous plant is that it traps insects near its insect-pollinated flowers,” said lead author Dr. Qianshi Lin, a PhD student at UBC botany at the time of the study. “On the surface, this seems like a conflict between carnivory and pollination because you don’t want to kill the insects that are helping you reproduce.”

“We believe that Triantha is able to balance carnivory with pollination because its glandular hairs are not very sticky and can only trap midges and other small insects, so that the much larger and stronger bees and butterflies that act as its pollinators are not captured,” said co-author Dr. Tom Givnish, a professor in the department of botany at the University of Wisconsin-Madison. 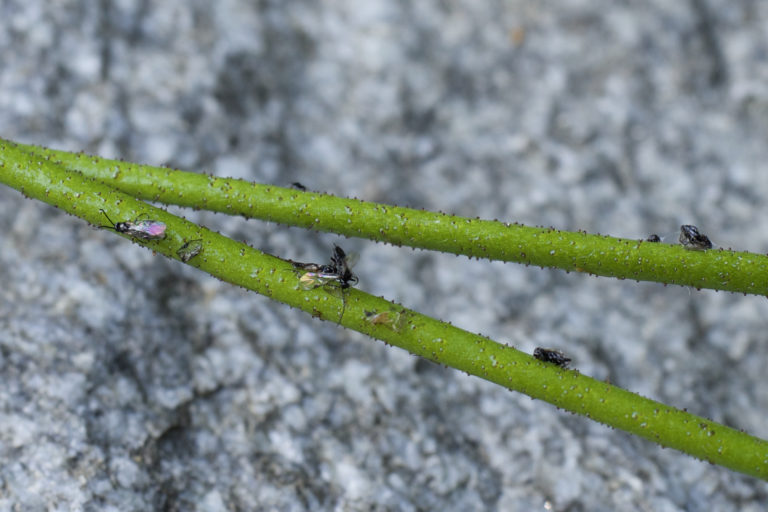 The research builds on previous work in Dr. Graham’s lab, which found that Triantha lacked a particular gene that is often missing in other carnivorous plants.

In order to investigate if the plant was indeed partial to snacking on insects, Dr. Lin attached fruit flies labelled with nitrogen-15 isotopes to its flowering stem. The label acted like a tracking device, allowing Dr. Lin to trace changes in nitrogen uptake by the plant.The research builds on previous work in Dr. Graham’s lab, which found that Triantha lacked a particular gene that is often missing in other carnivorous plants. 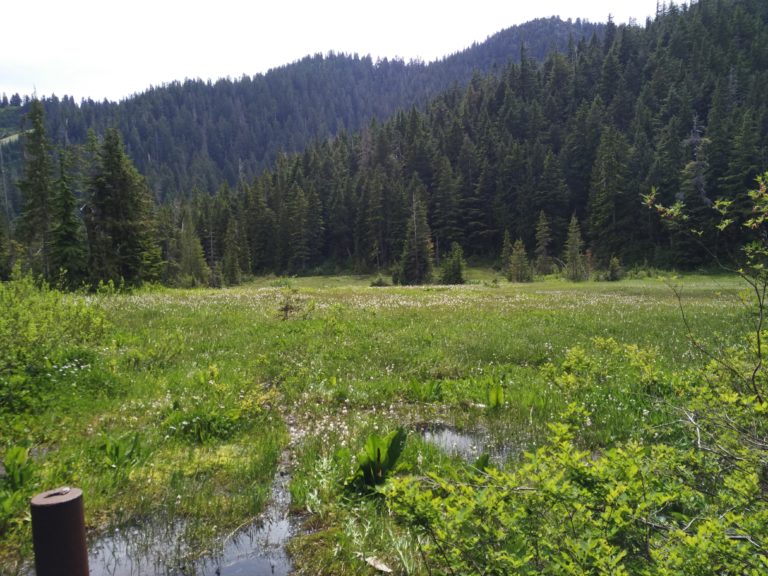 He then compared the results with those from similar experiments on other species that grow in the same area, including a recognized carnivorous plant (a sundew) and several non-carnivorous plants as controls.

Isotopic analysis showed significant uptake of nitrogen by Triantha, which obtained more than half its nitrogen from prey –comparable to sundews in the same habitat, and other carnivorous plants elsewhere. 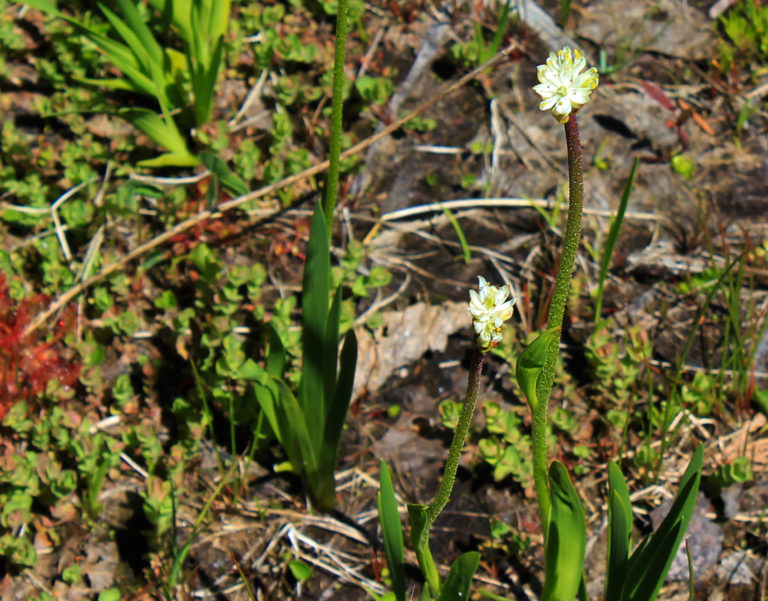 The study also found that the sticky hairs on the Triantha flower stalk produce phosphatase, a digestive enzyme used by many carnivorous plants to obtain phosphorous from prey.

The proximity of Triantha to major urban centres in western Canada and the Pacific coast in the United States suggests that other carnivorous plants – and many other ecological surprises – remain to be discovered, even in well-studied ecosystems.

But if you’re tempted to recreate the film, Little Shop of Horrors, or bring Triantha home to deal with pesky summer fruit flies, the researchers warn the plant doesn’t do well outside of its natural environment and advise admiring its quirks from a distance.