Are Canada’s Species At Risk recovering? 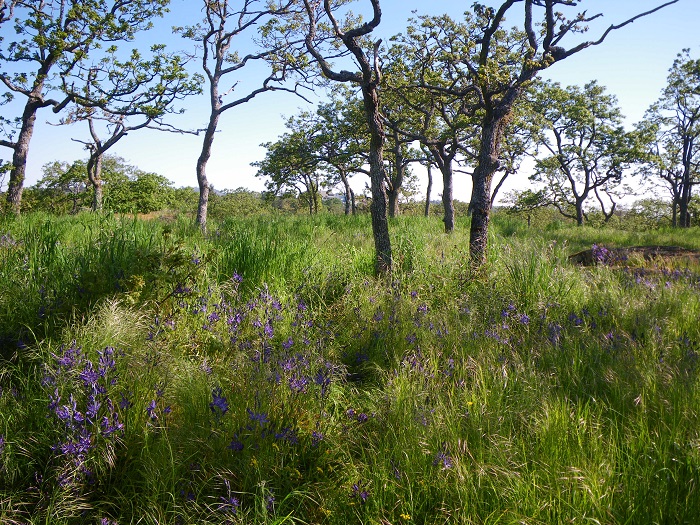 National level endangered species laws are designed to prevent species from going extinct. Canada's endangered species law, the Species At Risk Act (or SARA), was enacted almost 13 years ago1. Associate Professor Jeannette Whitton led a group of 14 students and researchers from the UBC Botany Department, the UBC Department of Zoology, Simon Fraser University and the Beaty Biodiversity Museum has worked to understand what threatens species at risk in Canada, and how recovery planning is proceeding for these species. 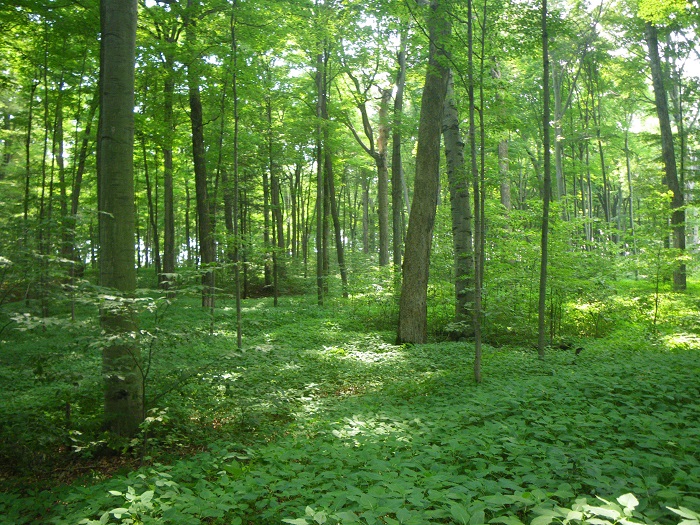 Once a species is listed, SARA outlines a specific process with mandated timelines. Recovery strategies are to be finalized within one to two years of a species being listed under the law, depending on whether a species is listed as threatened or endangered. Recovery strategies must be publically available and must include three things. They must identify the threats to a species’ survival, state specific objectives for recovery, and define the area that contains habitat that is critical for the species to survive. We summarised data for all 388 species listed by the end of March 2014, and asked which threats are the most significant, whether the timelines set out in the law are being met, and whether the objectives that are being set are ambitious enough for species recovery.

Human disturbance from recreation, invasive species, and residential or commercial development are the most common threats to species at risk2. This likely reflects the fact that plants are the largest group of species listed under SARA, and listed plants occur in areas of high human activity. Our data show that almost 75% of all species at risk occur along Canada's southern border, and that over 40% of the species at risk in Canada are plants. To protect at risk plants, we must have specific goals to reduce these threats, but we may not be meeting these objectives. 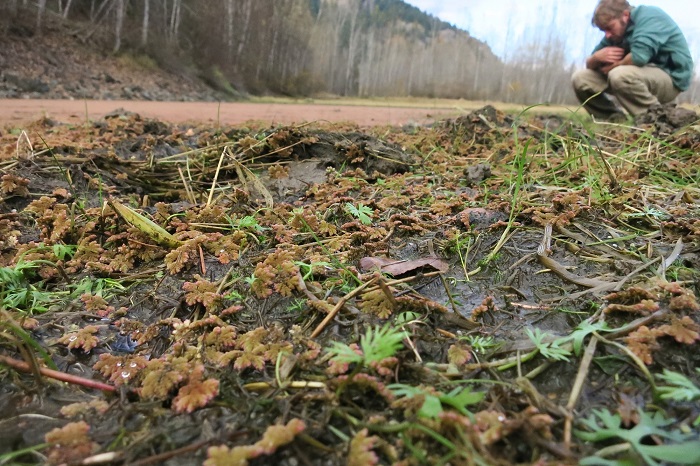 Many species were automatically listed the same year SARA was enacted, and this created a large backlog of species waiting for recovery strategies to be written. We found that since 2009 there has been steady progress made in completing recovery strategies. However, only around 60% of the 380 species that required recovery strategies by the beginning of 2014 had a finalized recovery strategy. One reason why there are so few strategies is because it takes so long to complete them. By the time most strategies were completed they were more than four years overdue. We predict that at the current rate it will take between six and seven years from the time of listing to the completion of a recovery strategy.

Plants (in which we include vascular plants, mosses and even lichens) fare relatively well under SARA. More plant species than other groups have finalized strategies. However, these strategies are often incomplete and over the years their goals for recovery are progressively becoming less ambitious. Almost 50% of finalized strategies did not designate critical habitat as required. Furthermore, the number of species with recovery objectives that aim to increase the number of individuals, populations, or distribution of a species has steadily declined. Low ambition of these objectives means that the outlook for many species is poor, because by the time they are listed, most species have already undergone large declines in their numbers or substantial reductions in their ranges. Simply stopping declining trends is not real recovery. Recovery is the act of restoring healthy and self-sustaining populations, not merely stalling extinction. After examining the data we collected, we worry that meaningful recovery is not being targeted, and will likely not be achieved. 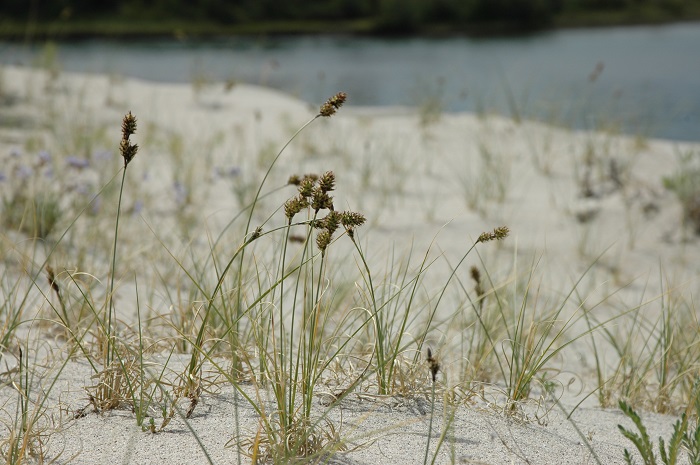 Caption 1: A Garry oak savannah is one Canada's rarest ecosystem and home to many of the plants listed under the Species At Risk Act (SARA). Three multi-species recovery strategies are available for Garry oak ecosystems. These include one for Garry oak woodlands, one for maritime meadows associated with Garry oak ecosystems, and one of vernal pools and other ephemeral wetlands. Photo: Jenny McCune

Caption 2:  Carolinian Forest, or Canada's eastern deciduous forest, is an ecosystem that occurs around Lake Erie that contains many species of plants and animals that occur nowhere else in Canada. The threats to this unique ecosystem include habitat loss to agricultural and residential development. Photo: Jenny McCune

Caption 3: Carl Rothfels, a post-doctoral researcher in UBC’s Biodiversity Research Centre, contemplates the Mexican mosquito-fern (Azolla mexicana). This small fern of wetlands, ponds, and quiet lakes is threatened in Canada by urban and residential development and pollution of its wetland habitat. Mexican mosquito-fern grows in association with the blue-green bacteria that live in cavities on the fern's leaves. Photo: Marc Johnston

Caption 4: Baikal Sedge (Carex sabulosa) is an at risk plant that occurs in the southern and western Yukon. It is only known from 14 historical sites, but with the help of Aboriginal traditional knowledge other potential sites have been identified and are being surveyed. Baikal Sedge grows only on active sand dunes, and is usually one of the first plants to colonize. Baikal sedge is threatened by invasive species, recreational vehicle use, and residential development. Photo: Syd Cannings