How would grasslands change in response to the loss of song birds and small mammals? 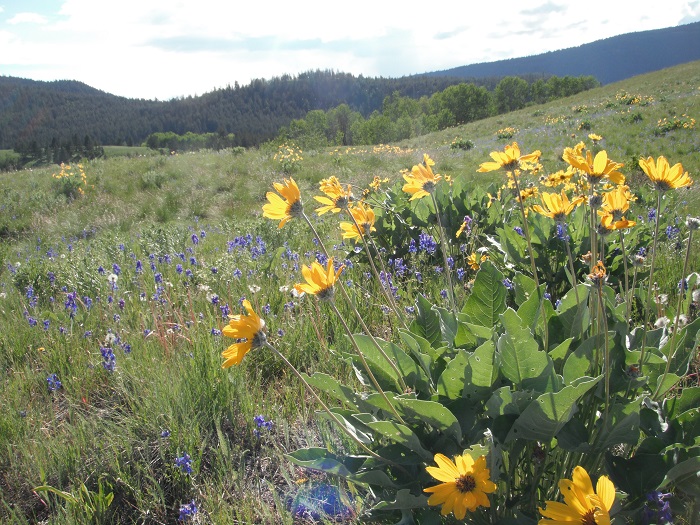 Grasslands of British Columbia's southern interior mountains provide stunning landscapes and host many of the provinces at risk species of plants and animals. Hot dry sagebrush and bunchgrass ecosystems occupy the valley bottoms and grade to the cool wet grasslands with increasing elevation. 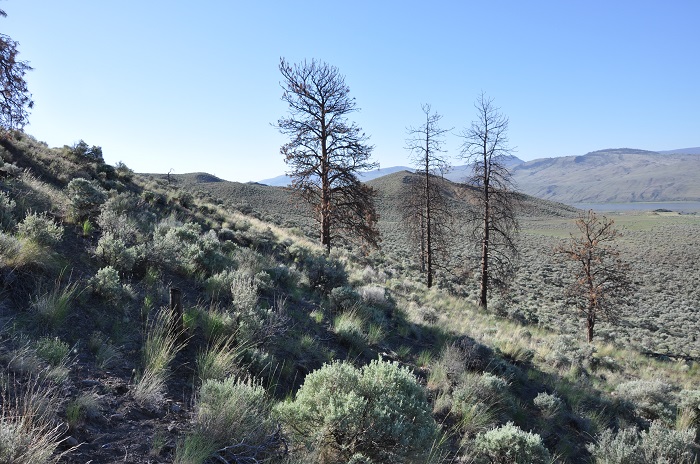 The structure of ecosystems varies enormously because of their location and the organisms that live there. The Fraser and Turkington labs have studied the structure and function of many types of ecosystems – deserts, savanna grasslands, boreal forest understory, subtropical forest understory, and grasslands in Yukon and interior British Columbia. Using observations and experiments we have investigated how the plants and animals that live in grasslands interact to produce the abundance and complexity of life we see. One of the major techniques we use is called a removal experiment. We document all the plants and animals in an intact ecosystem and monitor various measures of ecosystem function such as rates of productivity and decomposition, soil nutrient levels and turnover rates. We then remove specific components of the system such as small birds, mice and voles, insects, plant species, and litter to determine how ecosystem composition and function change in response to these removals.  In this way we can predict the consequences of disturbances (such as might be associated with climate change or overgrazing) and species loss on the structure and function of grasslands. We have done this research in grasslands having different amounts of rainfall and ranges in temperature. By comparing the effects of species removals in cool wet grasslands to removals in hot dry grasslands, we gain an understanding of the processes that structure ecosystems, promote biodiversity, and ultimately supply humans with the services we need. We found that the removal of song birds and small mammals can have profound effects on the growth and diversity of plants, and that these effects depend on whether we are in a hot dry grassland or a wet cool grassland. Predation by birds and mammals on insects alters the amount of herbivory on plants. When we remove bird and mammals we change insect communities and this increases plant growth in wet cool grasslands or retards growth in hot dry grasslands. Dead plant material, litter, can influence the degree to which birds or mammals influence plants. This is important because the amount of litter in the ecosystems depends on the amount of wildfire and livestock grazing humans allow. 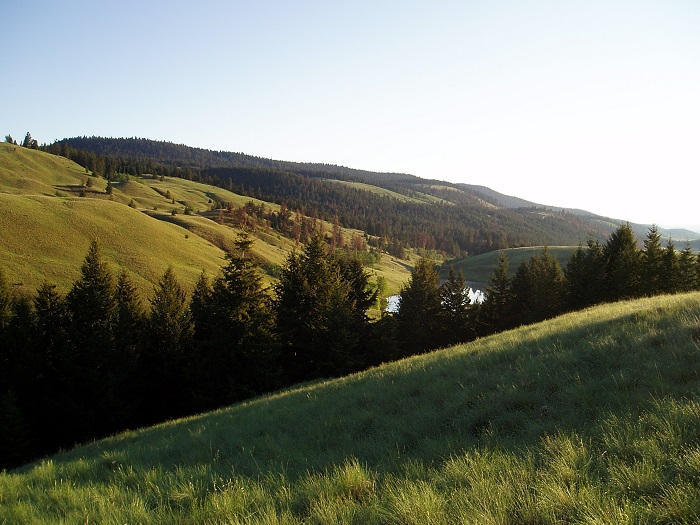 We chose to do this research in grasslands because of their widespread global distribution and because of their great importance to humans. Grasslands filter water, mitigate flooding, clean air, and we often live in or beside them. Grassland ecosystems provide us with much of our food - - crops, forage and livestock.  This understanding of grassland ecosystems allows us to conserve grasslands and manage the services they provide to humans. 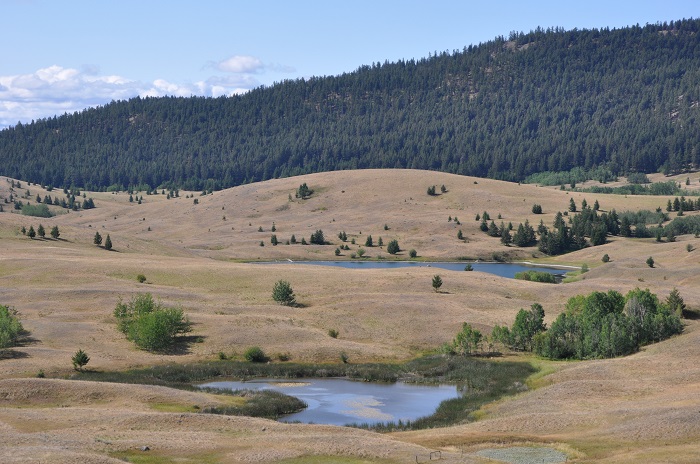